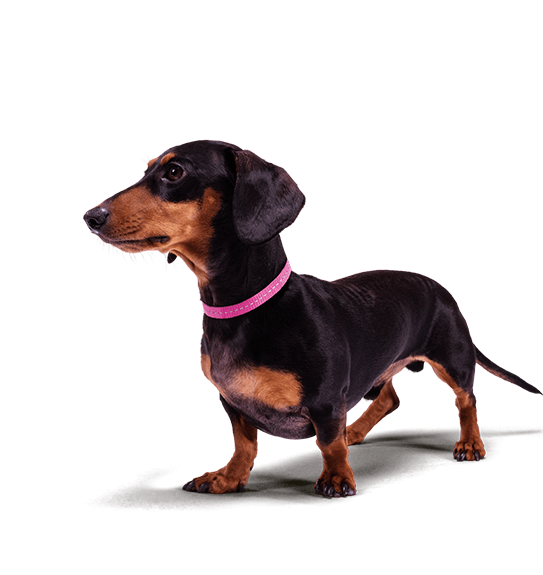 From April 2020 the amount of the threshold where the allowance is tapered has increased to £240,000 so that anyone with both an ‘adjusted’ income of over £240,000 and ‘threshold’ income of £200,000 will have their allowance reduced accordingly.

For the purpose of the tapered annual allowance the income definition is known as 'adjusted income'.  This definition is based on the individual’s total taxable income, including any investment income, after allowing for certain reliefs plus the value of their pension savings during the tax year. If this total falls below £240,000 then the tapered annual allowance does not apply.

If the adjusted income is more than £240,000 the taper will only take effect if an additional limit – known as ‘threshold income’ – of £200,000 is also breached. The definition of threshold income is the individual’s taxable income after allowing for certain reliefs plus the value of certain pension-related salary sacrifice type arrangements. If threshold income is less than £200,000 then the tapered annual allowance will not apply.

Both definitions of income include all forms of taxable income so in addition to earnings other items including benefits in kind, investment income and rental income need to be factored in. Deductions against this total will include items such as trading losses and charitable gifts – the full list is included in the Income Tax Act 2007.

As Client B has made £32,000 of pension inputs for the year she will need to rely on carry forward to ensure no annual allowance charge will apply.

Anti-Avoidance rules apply to the tapering rules to prevent anyone entering into a salary sacrifice arrangement after 9 July 2015 from reducing their adjusted or threshold income. If the rule applies then the income used to calculate any reduction is based on the total prior to the deductions – in effect adding back in the value of the sacrifice.