Take a look below to find out more about our specialist Vitality Advisers.

Each adviser has provided information about themselves as well as their FCA registration numbers and contact details. You can also view their LinkedIn profiles - where applicable - to find out even more and to read their recommendations from existing and previous clients.

About Erica
Erica has been successfully providing Corporate & Individual Private Health and Protection advice/solutions for over 25 years. Her extensive knowledge and experience in providing Health Insurance and working with a number of large, well known Insurance providers has enabled Erica to achieve the high standards of professionalism and service which she now brings to Vitality as a Vitality Adviser.

Erica’s interests include keeping fit and her passion is music. In 2009 Erica took a year’s sabbatical to write an album and star and produce in her own pop video. 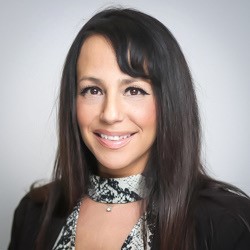 About Ged
Ged has worked in the Health Insurance industry since 1997. He currently helps businesses and individuals choose the right Vitality Health product for them and ensures they have enough direct contact with Vitality.

He previously had a short spell playing rugby league for Leigh Centurions, is a Level 2 qualified Rugby League Coach, 3x Ironman Triathlete and a father to 4 daughters!

About Jamie
Jamie is an experienced adviser with over 12 years' experience working with Vitality Health. Jamie specialises in Business and Personal healthcare plans, tailoring clients' policies to their exact requirements.

In his spare time he enjoys being with his family, spending time outside and fishing.

About Jayne
Jayne has worked for Vitality Health for around 6 years, having had 20 years' experience prior to that within the Financial Services sector.

She enjoys the outdoors and has horses that keep her busy. 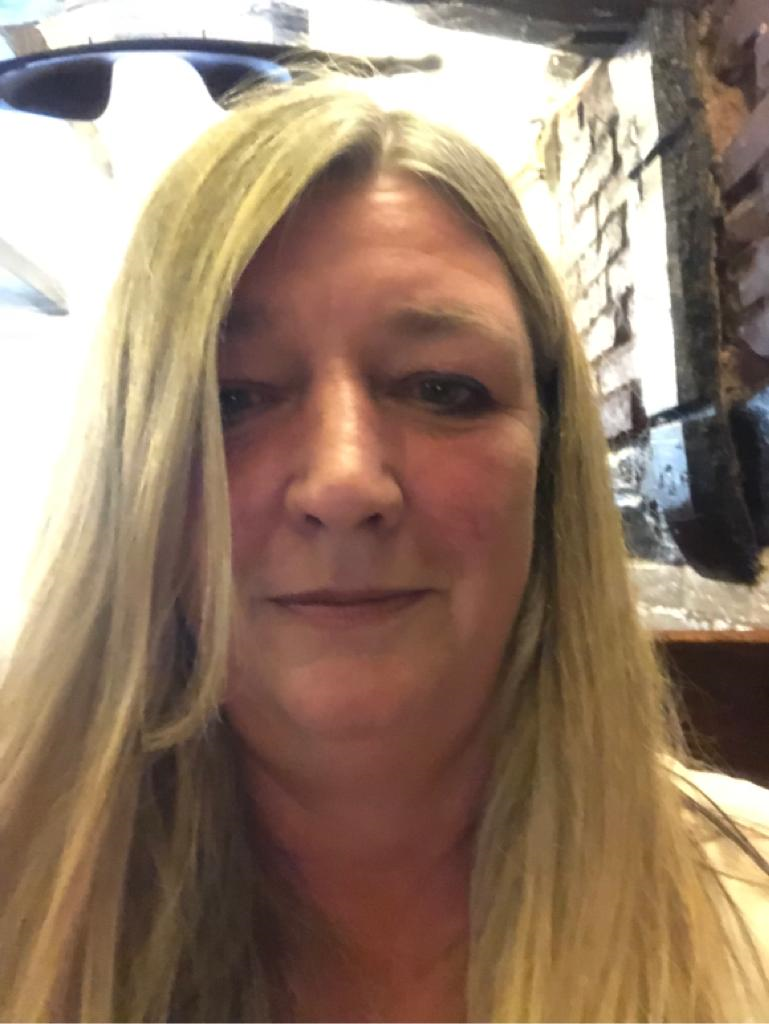 About John
John has been a Vitality Appointed Representative and Adviser for 9 years and provides a bespoke service for both Personal and Business Healthcare clients. Using his interpersonal and communication skills, he aims to find individual solutions for all his clients.

Before becoming a Vitality Adviser he was involved in Education for over 30 years including over 15 years acting as an Adviser in Behaviour Management in Secondary Schools.

In his spare time he is actively involved in Rugby Union being a member of Burton RFC and Staffordshire RFU Disciplinary Panel.

About John
John has worked for Vitality a total of 12 years, initially from 2005 until 2012 he was a broker consultant specialising in the SME market. John returned to Vitality in January 2017 as a healthcare adviser specialising in policies for both individuals and companies. More recently he has returned to focussing solely on the SME market. He has a tremendous enthusiasm for the Vitality product having seen how it has changed peoples lifestyles through its development since he joined the business sixteen and a half years ago.

In his spare time John likes taking part in his local Parkrun and walking his springer spaniel. He has also taken part in a number of triathlons, half marathons and long distance cycling events.

About Julie
Julie has been a representative for Vitality for over 6 years and has over 12 years' experience in the health care industry. Julie specialises in both Business and Personal health insurance delivering bespoke policies designed to suit the needs of the individuals and the business.

In her spare time Julie likes to stay active, and spend time with her family.

About Karris
Karris started her career at Vitality Health as a telemarketer agent before working her way up and being promoted to a Vitality Adviser.

She specialises in the health market and really enjoys being able to talk about the fantastic and unique way that Vitality can help change lives and lifestyles. This is because she can reflect on her and her family's own personal experiences of Vitality.

In her spare time Karris enjoys being with her family - they love walking and swimming whilst living in a house full of boys means football is also on the list!

About Kevin
Kevin has over 25 years' experience in the private medical insurance market and has been an adviser with Vitality since 2016. He specialises in the individual and SME market.

In his spare time Kevin loves a good walk and watching football whilst in the summer is a fair weather fisherman. 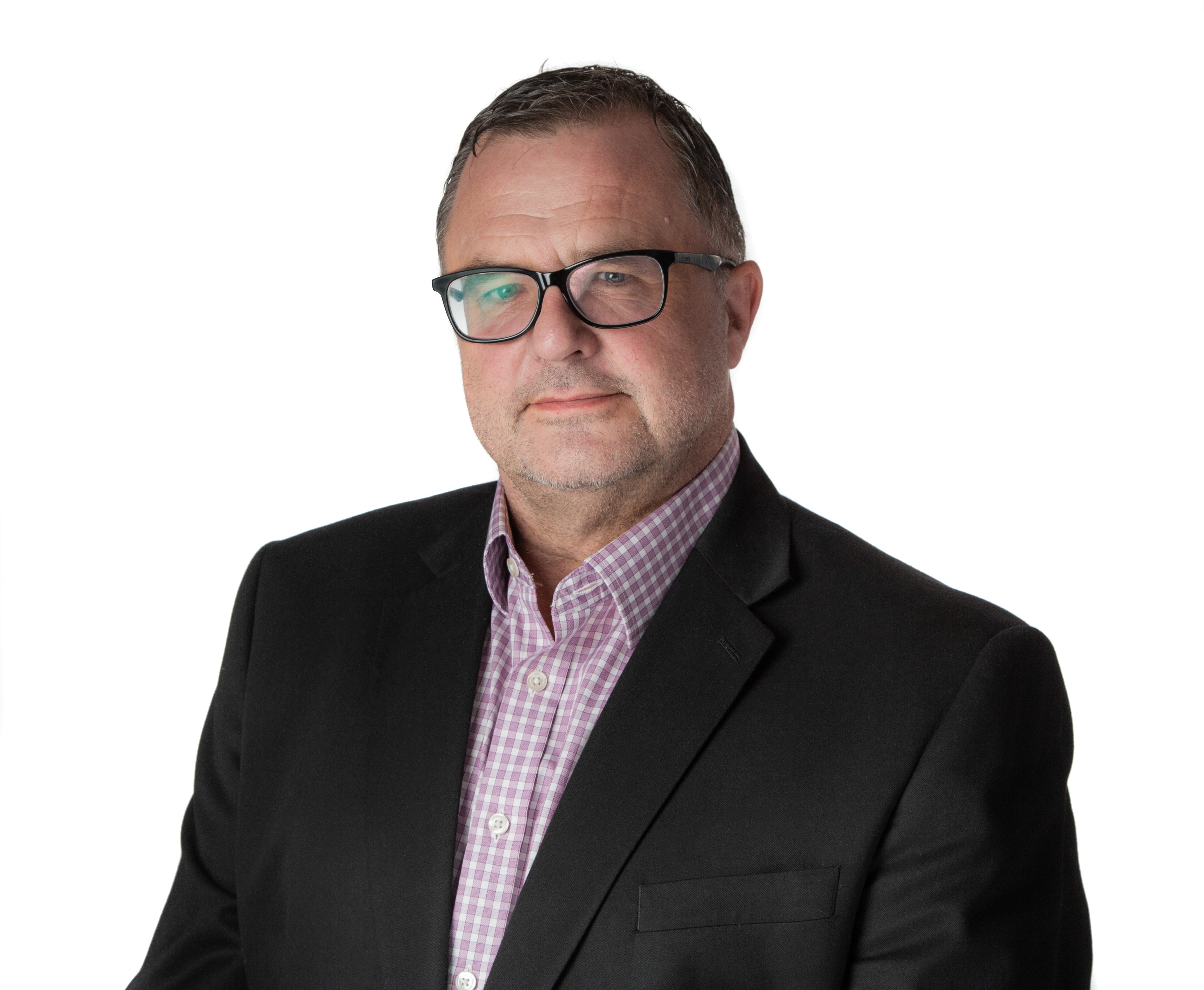 About Keziah
Keziah has over 23 years' experience in sales with 8 years experience in PMI and has worked with Vitality Health since 2014. She specialises in Private Health Insurance.

About Kuntal
Kuntal is a Health Insurance Specialist with over 10 years of experience with Vitality. He mainly focuses on health insurance and has an excellent track record of performance and customer satisfaction.

He takes pride in taking the confusing concepts of health insurance and offering simple understandable solutions to businesses and individuals.